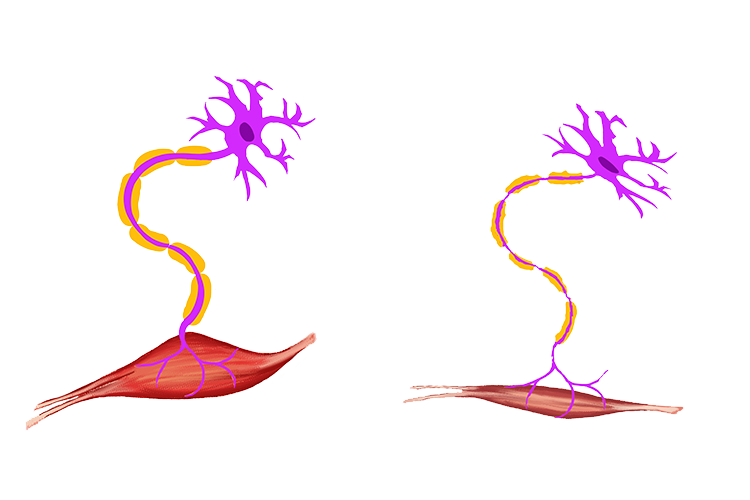 Motor Neurone Disease (MND), also known as ALS or Lou Gehrig’s Disease, is a debilitating and terminal illness.  It can randomly attack anyone, this is known as sporadic; or it can be passed down in families, known as inherited forms. Nerve cells that control the muscles degenerate and die so the ability to speak, move, swallow and breathe deteriorate and slowly fail to function.