“If you were to design the cruelest of diseases, this would be it"

MND is a group of neuro-degenerative diseases that destroy the body’s control centre. A diagnosis of MND, or ALS as it is also  called, means that the neurons in the brain and spinal cord that control movement stop sending signals to the muscles. Those diagnosed gradually lose the ability to move, talk, swallow, and eventually breathe. A third of people diagnosed die within a year, more than half within two years.

Motor Neurone Disease is described as ‘rare’ with only approximately 2,000 people currently living with MND in Australia. Because life expectancy is so short, and so few people are living with it in Australia at any one time, MND isn’t getting the attention and the funding it deserves. The reality is, the life-time risk for MND is one in three hundred and the number of people dying from this disease is increasing year on year. We still don’t know why.

“In a world of giant, headline-grabbing diseases, MND has to fight for breath.”

The narrative is changing

Progress in understanding MND has been slow but the biggest clues we have lie in the genetic discoveries that now explain ‘familial’ MND, approximately 10% of cases. The other 90% are described as ‘sporadic’, of unknown cause, with no traceable family history.  It is now widely accepted, however,  that there are genetic factors at play in almost all sporadic forms;  we just haven’t identified them all, nor do we understand why, or how, they are triggered. 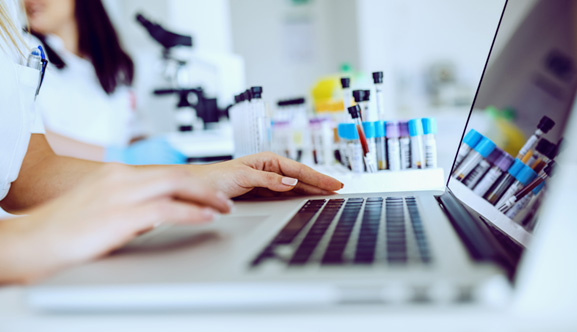 “No one group can solve the problem that is MND.  The problem is too large and multifaceted; it will take the combined efforts of academia, industry, clinicians and our community to make an impact on this terrible group of diseases’. So wrote the head of The Murdoch MND Research Partnership Professor Sue Fletcher.

Find out more about how funding from The Racing For MNDi Foundation accelerates the search for answers through collaboration and a laser-focus on understanding more about the genes already implicated in MND.